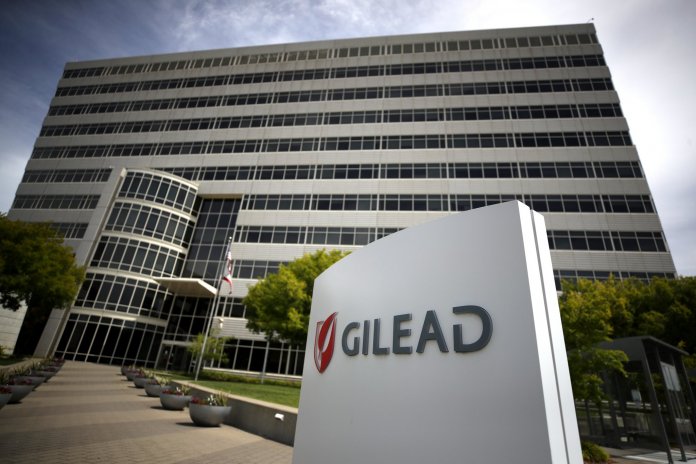 After an initial delay, the Virginia Department of Health on Tuesday released the names of 55 hospitals to receive a share of remdesivir — currently the only drug with proven, though moderate, effects against severe cases of COVID-19.

As the Mercury reported last week, Virginia was one of several states to receive a shipment of remdesivir from the U.S. Department of Health and Human Services, part of a donation from Gilead Sciences, the drug’s manufacturer. While VDH received its first allotment of 10 cases early last week, the agency initially declined to release the names of the 19 facilities to receive the shipment, which included enough medication to treat approximately 36 patients.

VDH worked with the Virginia Hospital and Healthcare Association to select the facilities through a “random selection model” that took into account COVID-19 case numbers and hospital need. But Parham Jaberi, the chief deputy commissioner at VDH, said Friday that the state would not release the names of the hospitals until it had received its second, larger shipment of remdesivir – an allotment of 96 cases with enough medication to treat between 350 and 400 patients.

“The consensus is that [the first shipment] is only enough for 36, potentially more, depending on how it’s used,” Jaberi said. “And sharing that information, in terms of the public health value, and potentially setting up questions and concerns about one hospital versus another, we’re really weighing that.”

Those 19 facilities were disclosed Tuesday in a spreadsheet that also included the names of hospitals that received the second shipment. Included in the initial distribution were five facilities in Richmond and surrounding counties — including VCU Health System, Chippenham Hospital, and Bon Secours St. Mary’s Hospital — as well as several in the Hampton Roads region, where one of the state’s first COVID-19 outbreaks occurred.

All but three of those hospitals (John Randolph Medical Center, Lonesome Pine Hospital, and Sentara Virginia Beach General Hospital) have received second shipments of the drug, according to the VDH spreadsheet. Thirty-six additional facilities were added to the second distribution list on May 17, including UVA Medical Center, Carilion Medical Center, and seven more hospitals within the Sentara Healthcare system.

Julian Walker, the vice president of communications for VHHA, said that the three hospitals who did not receive second shipments had already received enough dosages to meet their patients’ needs.

Health Commissioner Dr. Norman Oliver said Monday that coronavirus patients across Virginia had an equal chance of receiving the state’s limited share of the drug, regardless of where they were hospitalized.

COVID-19 pandemic is another strain for rural EMS services