Richmond is impounding electric scooters that popped up overnight 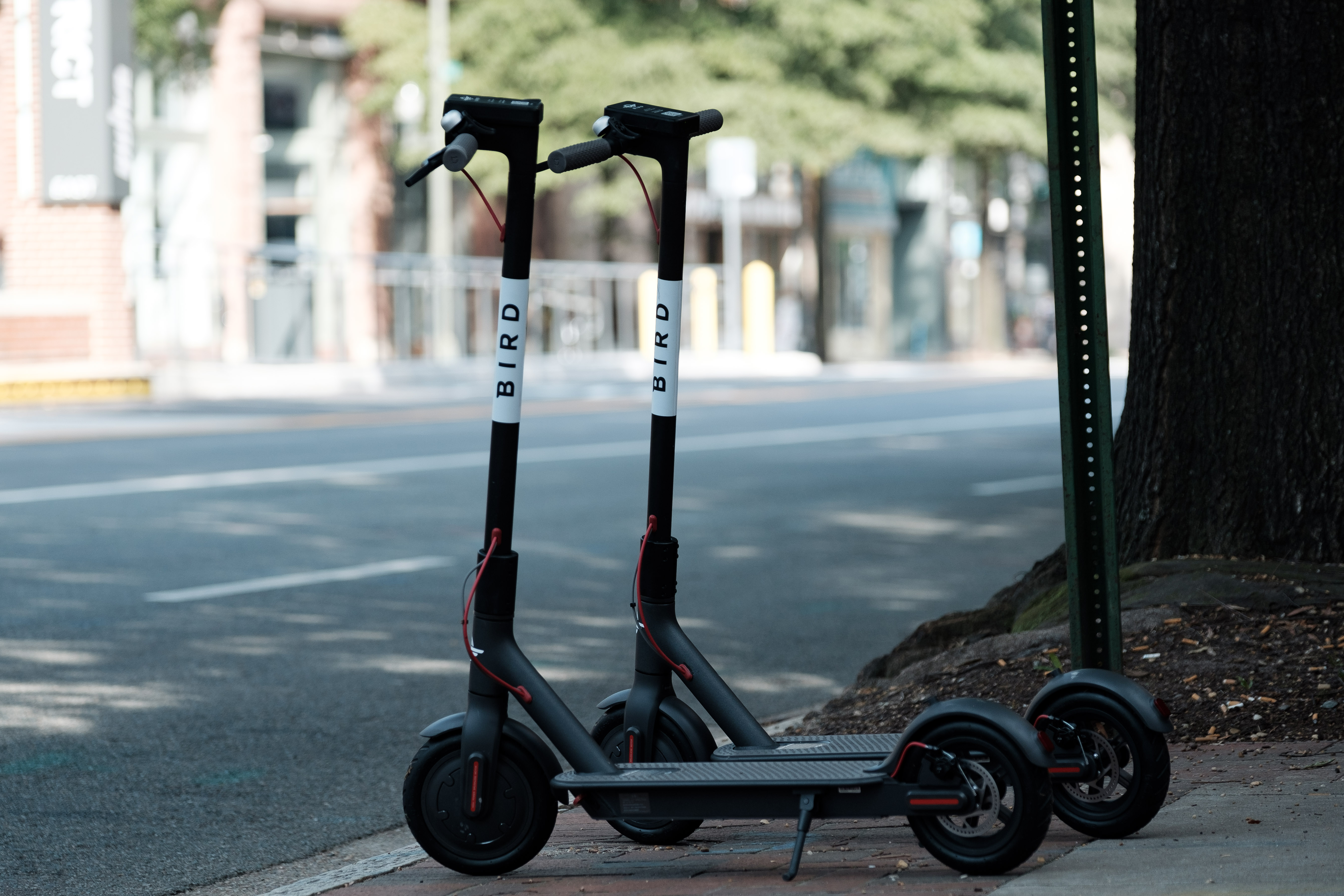 This morning, about 100 electric scooters that people can rent using a smartphone app had been dropped on sidewalks around downtown Richmond and VCU.

By close of business, city officials said they were rounding up the scooters because the company hadn’t gotten permission to roll out the system.

“The company been advised the scooters are being removed from the public right of way and they will have the opportunity to retrieve them tomorrow between 10 a.m. and 2 p.m.,” said spokesman Thomas Byrnes.

He said the city told they can pick them up between 10 a.m. and 2 p.m. tomorrow at the city’s waste transfer station.

The company, Bird, has been expanding rapidly and this isn’t the first time its scooters have been impounded. Boston recently ran the company out of the city after a much larger unauthorized launch. In the company’s home city, Santa Monica, they agreed to pay $300,000 in fines.

Bird’s rollout in Virginia, however, had been smoother so far. The only other locality they’re operating in, Arlington County, decided it didn’t have the authority to do anything about it when the company launched there in June, though county officials have set about drafting rules.

Byrnes didn’t immediately respond to follow up questions about what authority the city was citing to back its decision to remove the little devices, but one source cited city code dealing with encroachments, which requires administrative approval by the Department of Public Works, though the process more typically deals with things like awnings.

A spokeswoman for Bird said in a statement that the Richmond launch was only ever intended as a “pop-up,” though she didn’t respond to questions about what exactly the company meant by that and how long it might last.

Richmond is impounding electric scooters that popped up overnight