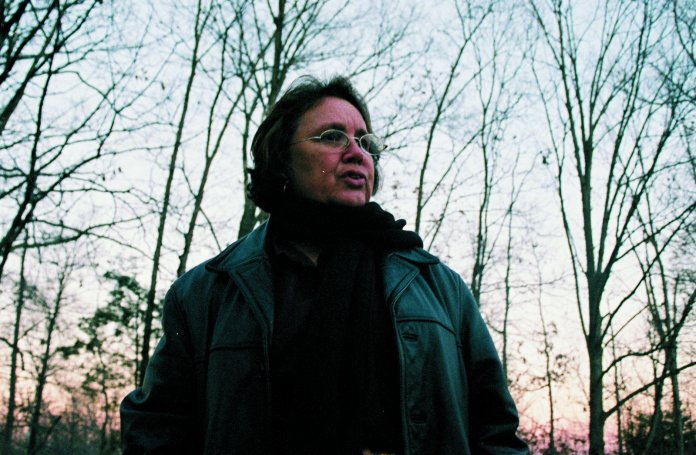 “Working in the trenches, side by side with people,” as Zann Nelson said, highlighted the beliefs her father instilled in her youth. Growing up in Culpeper County, Nelson said she learned of a deeper truth to American history, and her father reminded her that people should be seen through the lens of equality.

Those experiences motivated her pursuit to make Virginia the first state to acknowledge the horrific crimes of the Jim Crow era.

Nelson, a researcher and a columnist for the Culpeper Times, initiated a resolution that passed the General Assembly acknowledging with “profound regrets” the lynching of over 80 African-American men. Nelson is the former director of the History of Culpeper Museum, where her research began.

“The culminating thing for me was when I took the position at the local museum and I could see first-hand histories were not being told,” Nelson said.

In 2005, a reporter contacted Nelson about the lynching decades earlier of an 18-year-old black man, Charles Allie Thompson of Culpeper. At that time, she said the only thing she had come across were two news articles published two days after Thompson’s murder.

“I wanted to know more,” Nelson said. She spent the next 13 years investigating the 1918 lynching of Thompson, hoping to bring some reconciliation to his family.

“Thirteen and a half years of perseverance is what got this resolution to pass,” Nelson said.

Nelson then worked with Culpeper Star-Exponent reporter Allison Brophy Champion on a series about the homicide and the various families affected. But she realized she needed to expand her scope.

“I discussed with a friend — she brought it to my attention that I was just going after one person and encouraged me to look further into some kind of request,” said Nelson.

Nelson began emailing and visiting legislators. Nelson first reached out to Sen. Jennifer McClellan, D-Richmond, and Sen. Emmett Hanger, R-Mount Solon. The legislators asked Nelson if she would be willing to draft a resolution.

“The resolution is more than a piece of paper and consists of directives that will encourage ongoing research and recognition: particularly in the form of the database and the collaboration with the (Virginia Department of Historic Resources) on a marker program,” Nelson said. “This is not the end, but rather the beginning of a long and overdue journey to truth and the hope of reconciliation.”

Nelson took her resolution draft to the Dr. Martin Luther King Jr. Memorial Commission, which helped her advance her resolution, by forming a work study group called the History of Lynching in Virginia.

The resulting measures, HJ 655 and SJ 297, passed the General Assembly unanimously. The legislation calls “for reconciliation among all Virginians” regarding the racial terror, state-sanctioned segregation and discrimination faced by African-Americans during the Jim Crow years.

According to the identical resolutions, the state will document the lynchings online and with historic markers. The goal is to bring awareness of Virginia’s lynching history, for “healing and reconciliation in Virginia’s still-wounded communities and for families and descendants affected by lynchings.”

The resolutions note that more than 4,000 lynchings took place throughout the South between 1877 and 1950. At least 80 lynchings — some scholars say more than 100 — occurred in Virginia.

After the legislation was passed, Nelson wrote an open letter to Thompson, who went by Allie, published in the Culpeper Times on Feb. 21. In her letter, Nelson details the process for getting the resolutions passed and the importance of Thompson’s legacy.

“Allie, I assure you it is not just lip-service to the shameful past,” Nelson wrote in her letter.

“In closing please allow me to thank you. You may think that your loss of life was for nothing, but you would be wrong. Allie, it is because of you that this historic piece of legislation has come to pass: the first for any state in the United States.”

Some school districts may struggle to find local match for proposed...