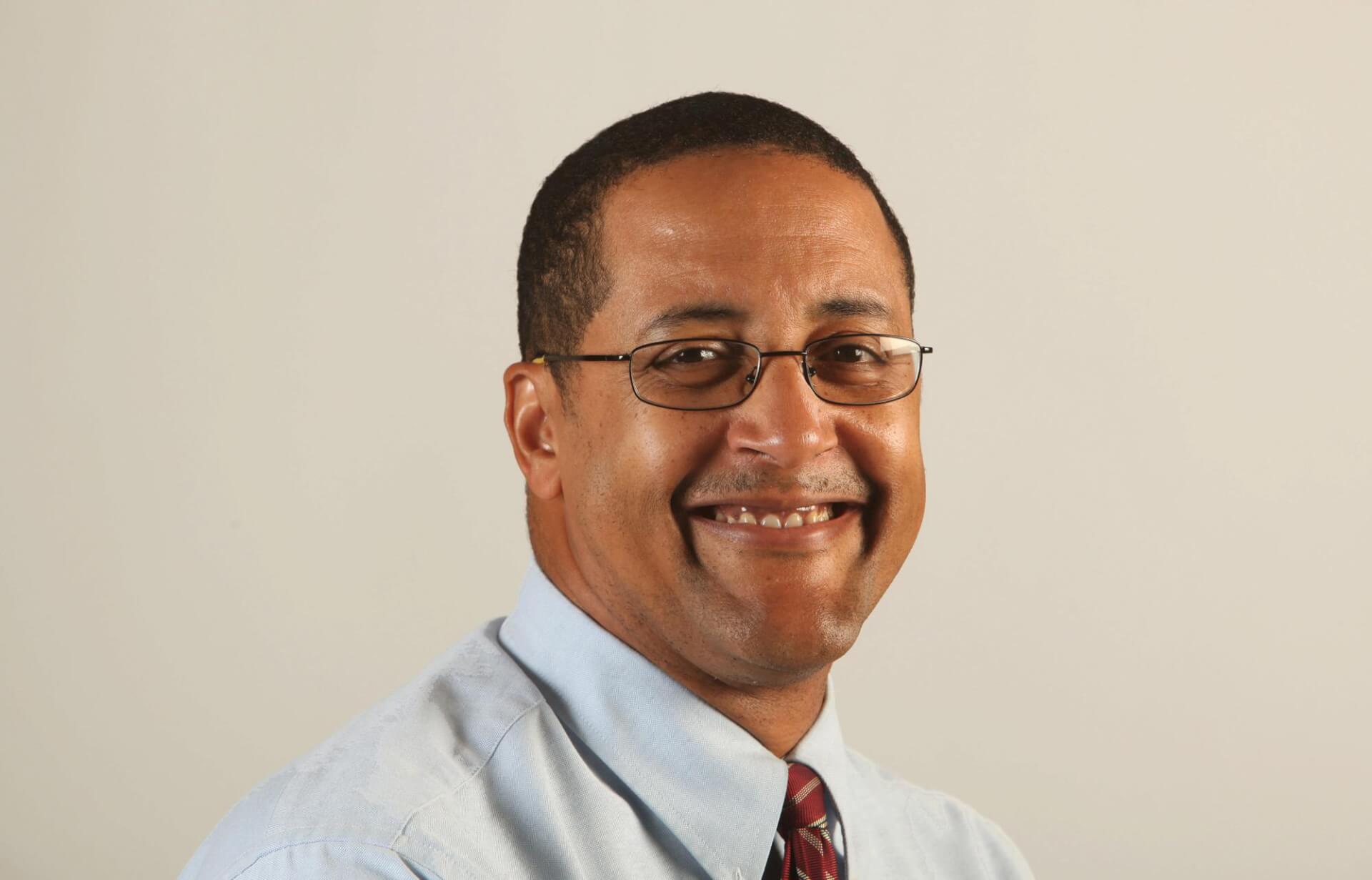 NBA superstar Bradley Beal and other Black players say they’re voting – for the very first time – in this year’s presidential election. The Washington Wizards shooting guard thus joined colleagues who are finally heading to the polls today, or who voted early in their respective states. I’m encouraged by the move, but also incensed […]

Americans can be a selfish lot. Not everybody, of course. But too many people couldn’t care less about taking the necessary steps to keep deaths and infections from COVID-19 at bay. It’s not that hard: Stay at home as much as possible. Wear a mask out in public and in buildings. Wash your hands. Avoid […]

People in most places would be appalled if the chairman of the court-appointed Electoral Board — which is supposed to guarantee fair and accurate voting — tried to encourage a mayoral candidate to drop out with just weeks left in the campaign. In Portsmouth, the quaint city of just under 100,000 residents in Hampton Roads, […]

As turnout surges, Virginia has largely been spared the electoral shenanigans … so far

Virginians obviously didn’t get the memo from pundits that we’re not a swing state in the 2020 presidential election. Residents around the commonwealth have cast ballots in huge numbers, taking advantage of early voting options amid the COVID-19 pandemic. Thousands of voters have already avoided the long lines that are commonplace every four years. As […]

Too many times, over too many years, Black and brown motorists are pulled over by police for the flimsiest of purported reasons. Officers say it could be for a busted taillight, not using a turn signal, or other minor violations. These can be highly charged, anxious encounters — for law-enforcement officials and drivers alike. But […]

Times have changed, but the disenfranchisement game is the same

State officials, a half-century after her momentous voting rights victory, have decided to honor activist Evelyn Butts in her hometown. The Virginia Board of Historic Resources recently announced a marker will rise in Norfolk, noting her importance in ending the poll tax in the commonwealth. It’s not that Butts, who died in 1993, failed to […]

Protests this summer nationwide – including here in Virginia – have correctly focused on police brutality against Black and Brown people and the quest for humane treatment. Most interactions with officers, especially for minor crimes, shouldn’t end in death. Another issue dealing with racial inequity doesn’t involve law enforcement, but it still reveals the disparate […]

If open-government advocates have their way in Richmond, relatives of crime victims and the news media may finally learn more details about a host of violent incidents – many that are several years old and votes of the State Parole Board will be pulled into the light of day. It’s way overdue. When it comes […]

Time for qualified immunity to go

Let’s start with his unmitigated gall, his unparalleled obtuseness. Most national leaders, having so thoroughly botched a health emergency that’s killed more than 170,000 Americans and sickened millions of others, would protect citizens trying to vote in a national election. They would recognize that, as president of the United States, they shouldn’t force Americans to […]

‘Truth, trust and transparency’: What Black Americans want from policing

Two recent findings on the attitudes of Black Americans toward police — taken amid the national uproar following the slaying of George Floyd in Minneapolis — may sound diametrically opposed. They’re not. The surveys do, however, provide insights into the way Black motorists and pedestrians, usually with dread, approach encounters with officers. Understanding African-Americans’ love-hate […]