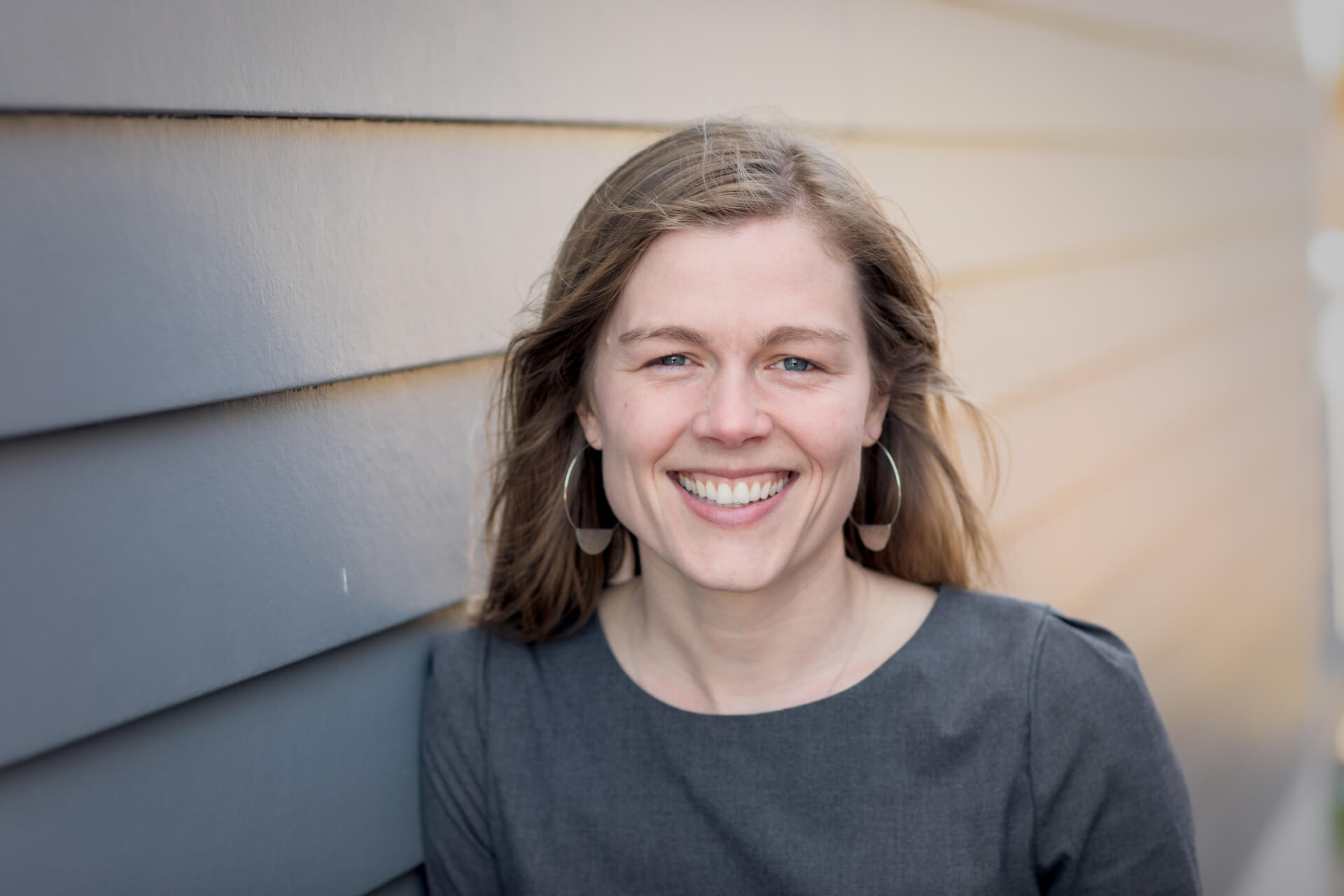 WASHINGTON — The U.S. House on Thursday voted to hike the federal minimum wage to $15 per hour by 2025.  The measure has little chance of being enacted by the GOP-led Senate, but will be widely touted by Democrats heading into the 2020 campaign season. The current federal minimum wage is less than half of […]

WASHINGTON — The U.S. House on Wednesday voted to hold two of President Donald Trump’s top officials in contempt of Congress for refusing to hand over documents related to the administration’s plans to add a citizenship question to the 2020 census.  However, the body refused to consider impeachment articles against President Trump, with most Democrats […]

WASHINGTON — The U.S. House on Tuesday night voted largely along partisan lines to approve a resolution that condemns President Trump’s “racist comments directed at Members of Congress.”  The resolution passed the chamber by a vote of 240-187, with four Republicans and one independent joining their Democratic colleagues in publicly condemning Trump after he suggested […]

WASHINGTON — Congressional Republicans scrambled on Monday to decide how — or whether — to respond to President Trump’s continued tirade against four freshman Democratic congresswomen.  Some Republicans openly slammed the president’s comments that the congresswomen “go back” to the countries they came from (although three of the four were born in the United States). […]

After Republicans voted to adjourn Tuesday’s special session on gun legislation less than two hours after it began, they compared their plan to send bills to the State Crime Commission for study to the approach then Gov. Tim Kaine took following the 2007 killings at Virginia Tech. Kaine said Wednesday that while he did establish […]

WASHINGTON — Virginia Rep. Bobby Scott (D-3rd) believes the U.S. House will soon pass his legislation to raise the federal minimum wage to $15 per hour. “I feel confident that the votes are there,” said Scott, chairman of the House Education and Labor Committee. House leadership has announced that the measure — a top priority […]

WASHINGTON — A $4.6 billion humanitarian aid package for the southern U.S. border is poised to be enacted after top U.S. House Democrats reluctantly helped pass a version of the legislation adopted by the U.S. Senate. The House vote on Thursday followed a week of tense negotiations over the aid funding, which federal immigration officials […]

WASHINGTON — The U.S. Supreme Court on Thursday issued two of its most-anticipated rulings of this term, delaying the addition of a citizenship to the 2020 census and declaring that the courts can’t settle partisan gerrymandering disputes.  In a complicated decision regarding the Trump administration’s plans to add a citizenship question to the 2020 census, […]

WASHINGTON — The U.S. Senate on Wednesday approved its own $4.6 billion humanitarian aid package for the southern border, setting up a clash with House lawmakers who passed a dramatically different version the night before.  The Senate version passed on a vote of 84-8 with broad bipartisan support after the chamber voted to reject the […]

WASHINGTON — The U.S. House passed a $4.5 billion package late Tuesday to spend on humanitarian aid at the U.S.-Mexico border.  The bill passed by a vote of 230-195, largely along party lines. The measure lays out new health and safety conditions for children kept in federal custody and additional mechanisms for Congress to oversee […]

WASHINGTON — The U.S. House is slated to hold a hearing today on legislation that would establish a commission to consider reparations for the descendants of slaves. At least two Virginia lawmakers — Democratic Reps. Gerry Connolly and Don Beyer — are among the dozens of co-sponsors backing the legislation. The bill isn’t expected to […]