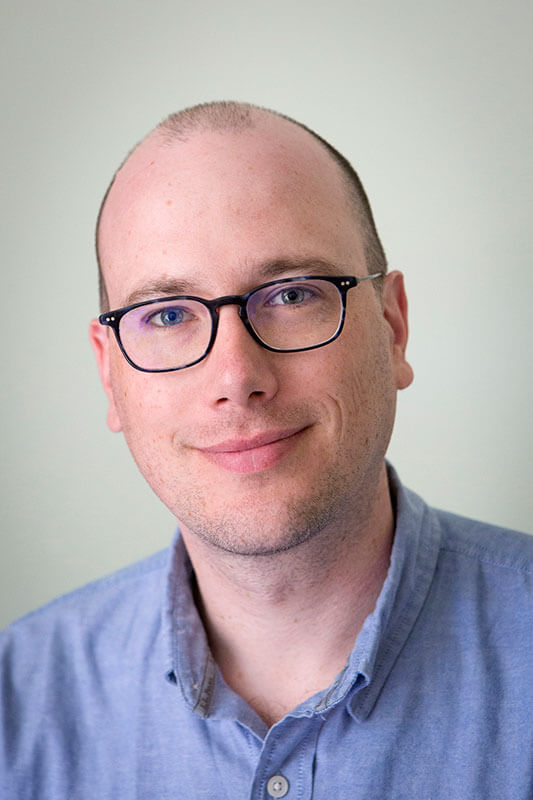 Planning officials in Richmond are urging the state to reconsider a plan to bar riding a bike in front of the Capitol on Bank Street. State officials floated the idea, which calls for cyclists to dismount upon entering the area, as part of plans to convert the street into a permanent “promenade/bus way.” “This is […]

Virginians are among least likely to seek unemployment insurance. It might be because benefits are so low.

Unemployment benefits are intended to provide a temporary safety net for people who lose their jobs, but for decades, fewer and fewer people in Virginia have been turning to the program for help. A report released last week notes that Virginia’s recipiency rate, a metric used by the federal government to track uptake of benefits, […]

Some in newly empowered Va. GOP open to speeding retail sales of marijuana

Newly empowered Republicans in Virginia say plans to allow retail sales of recreational marijuana won’t necessarily be doomed under their control of the House of Delegates and Executive Mansion. And some say they’re open to speeding up the timeline for allowing retail sales, which is currently delayed until 2024. “You almost kind of have to,” […]

Virginia’s failure to deliver unemployment benefits in a timely manner left thousands of jobless Virginians waiting months for aid during the pandemic. Now, a scathing audit says much of the blame lies with poor management coupled with limited oversight by Gov. Ralph Northam’s administration. “It’s clear that additional oversight and assistance is needed,” Lauren Axselle, […]

A friendly meeting between the governor and the governor elect. A preview of the new House majority’s agenda. Promises to refocus the attorney general’s office on law enforcement. The transition of power from Democrats to Republicans in Richmond began in earnest Thursday after the GOP’s electoral sweep earlier this week, which handed the party control […]

With Republicans in Virginia suddenly one Senate seat away from total control of state government, attention turned almost immediately Wednesday to a pair of Democratic senators with a history of siding with the GOP on key issues like education and abortion. And on Wednesday morning, the two men, Sen. Chap Petersen, D-Fairfax City, and Sen. […]

Youngkin wins major upset as GOP roars back in Virginia

Cheat sheet: Youngkin and McAuliffe on the issues

As the race for governor comes to a close, here’s a look back at the stances Democrat Terry McAuliffe and Republican Glenn Youngkin have staked out on major policy issues. Public education has become the dominant issue of Virginia’s gubernatorial race. But in the last weeks of the campaign, both candidates have focused less on […]

Virginia’s prison population fell by thousands during the pandemic. Will it stay down?

Virginia’s prison population dropped by more than 5,000 people during the pandemic, and officials tasked with projecting future trends are wondering if it’s going to stay that way. In a report released this month, Secretary of Public Safety and Homeland Security Brian Moran’s office said said it’s too soon to know what impact legislation passed […]

Dominion Energy’s political giving in Virginia has surged into the millions this year, and Democrats are the biggest beneficiaries, with donations totaling more than $1.8 million so far this cycle, according to campaign finance records compiled by the Virginia Public Access Project. Republicans, meanwhile, have received just over $1 million from the influential electric utility, […]

When lawmakers voted to reform probation in Virginia earlier this year, they said their motive was simple: Stop people from getting sent back to prison for minor violations like missing an appointment or failing a drug test. But three months after the new law went into effect, officials across the criminal justice system say the […]

Twenty-nine real estate companies in the Richmond area are facing allegations they categorically refused potential tenants who planned to pay using government vouchers. The companies, named in 13 lawsuits filed by Attorney General Mark Herring on Monday, own and operate some of the city’s more recognizable apartment complexes. “Every single Virginian has the right to […]