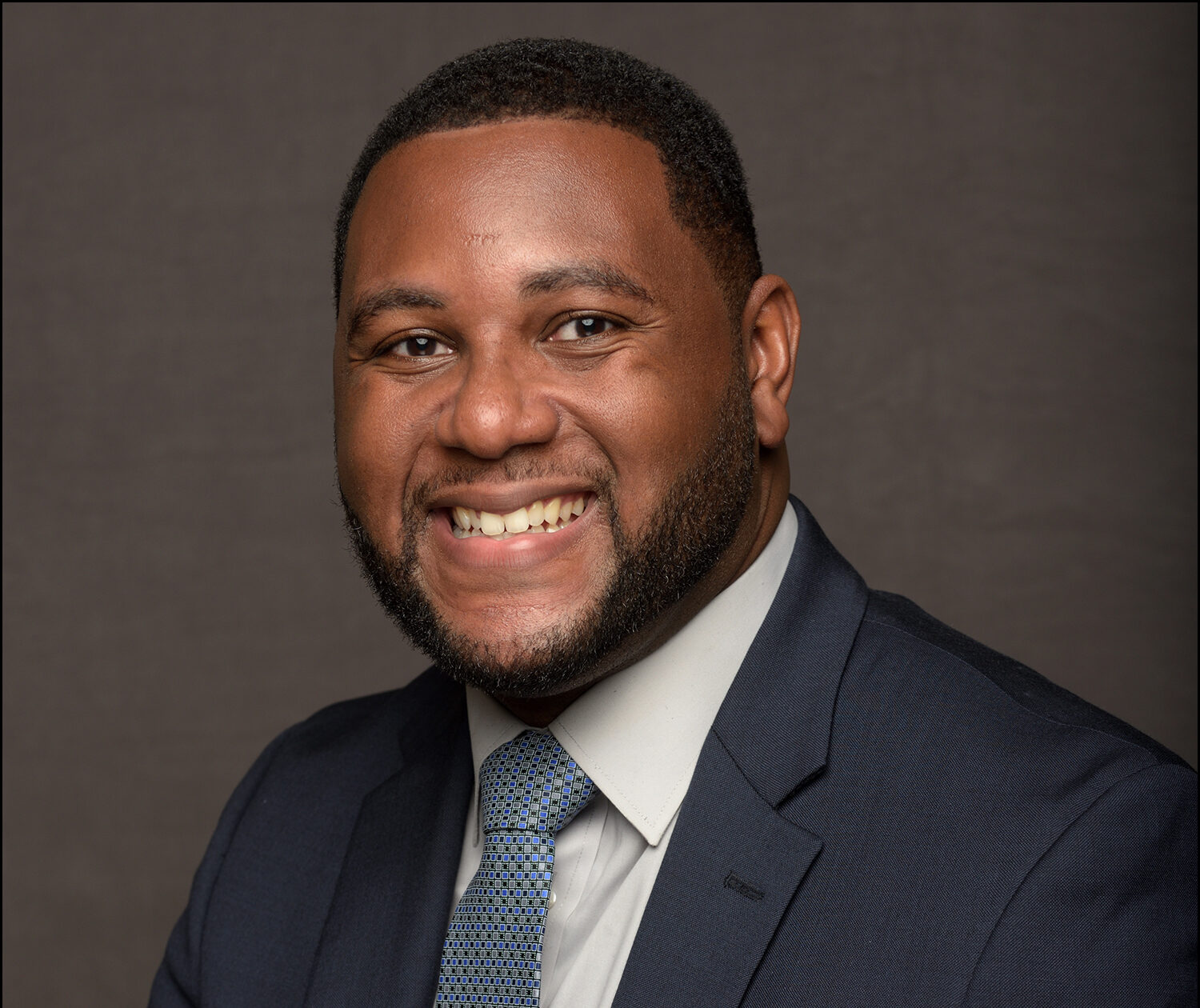 More than 1.1 million people in Virginia are in need of fixed-route transit, according to a recent assessment of the commonwealth’s bus and rail services. Additionally, 570,000 jobs lack access to fixed-route transit, a term used for bus, van and rail service that operates according to a regular schedule along a predetermined route. The findings […]

Transit agencies across Virginia are seeking to increase ridership, even if it means dropping fares.  Throughout this month, the Virginia Railway Express, which connects Central and Northern Virginia to the District of Columbia, is suspending rail fares to mitigate the closure of several Metrorail stations in the commonwealth as well as increase ridership. VRE head […]

Gov. Glenn Youngkin signed an executive directive on Thursday that aims to address teacher shortages in Virginia through strategies that include hiring retired educators and targeting recruitment and retention efforts toward communities most in need. His directive comes as the nation and Virginia face shortages of teachers due to such possible causes as highly charged […]

Education officials in Virginia have made addressing the student achievement gap a top priority in Virginia after standardized test results showed statewide declines. Virginia’s pass rates, which are calculated from the Standards of Learning and Virginia Alternate Assessment Program tests, showed that all students performed better in 2021-22, when districts had returned to in-person learning, […]

The National Capital Region Transportation Planning Board has pledged to significantly reduce greenhouse gas emissions from cars and trucks despite also pursuing projects that could hinder those reductions. Earlier this summer, the board, made up of representatives from the Washington, D.C. metropolitan region, including those from Northern Virginia, passed a resolution to reduce road emissions […]

Virginia’s pass rates from the Standards of Learning tests and other assessments released on Thursday continue to remain lower than results before the pandemic. Pass rate data show that all students performed better over the past year, when students returned to in-person learning, compared to the prior year.  However, education officials said the results are […]

The Virginia Board of Education is delaying its public hearings on the state’s new history and social science standards by a month to address concerns with timing and a number of errors and content issues Gov. Glenn Youngkin’s administration said were in the proposal. The board’s schedule called for the mandated public hearings to occur […]

Prince William could steal Loudoun’s title of Data Center Alley. But land use battles are raging.

PRINCE WILLIAM — Prince William County may be on its way to taking the “Data Center Alley” title from neighboring Loudoun County after initiating a plan to allow the development of data centers across 800 acres previously intended for agricultural use. The idea originated from dozens of property owners along Pageland Lane in Gainesville who […]

A handful of Virginia transit agencies are projected to see a drop-off in state funding support following back-to-back years of federal and state relief due to the pandemic. Virginia Railway Express, RADAR in Roanoke, the Greater Lynchburg Transit Company and transit services in Loudoun County are some of the systems expected to be impacted by […]

Seventy-seven percent of government employees in Virginia aren’t satisfied with a telework policy recently implemented by Republican Gov. Glenn Youngkin’s administration, according to a survey conducted by the Virginia Government Employees Association last week. In May, Youngkin announced a new telework policy, which impacts those under the executive branch, to bring back employees to the […]

School board members from five Virginia localities and Richmond’s schools superintendent have signed onto an amicus brief to the Supreme Court of Virginia opposing a former teacher’s claim that he was unlawfully fired for violating his district’s anti-discrimination and anti-harassment policies. The brief, which was submitted by LGBTQ+ advocacy group Equality Virginia and more than […]