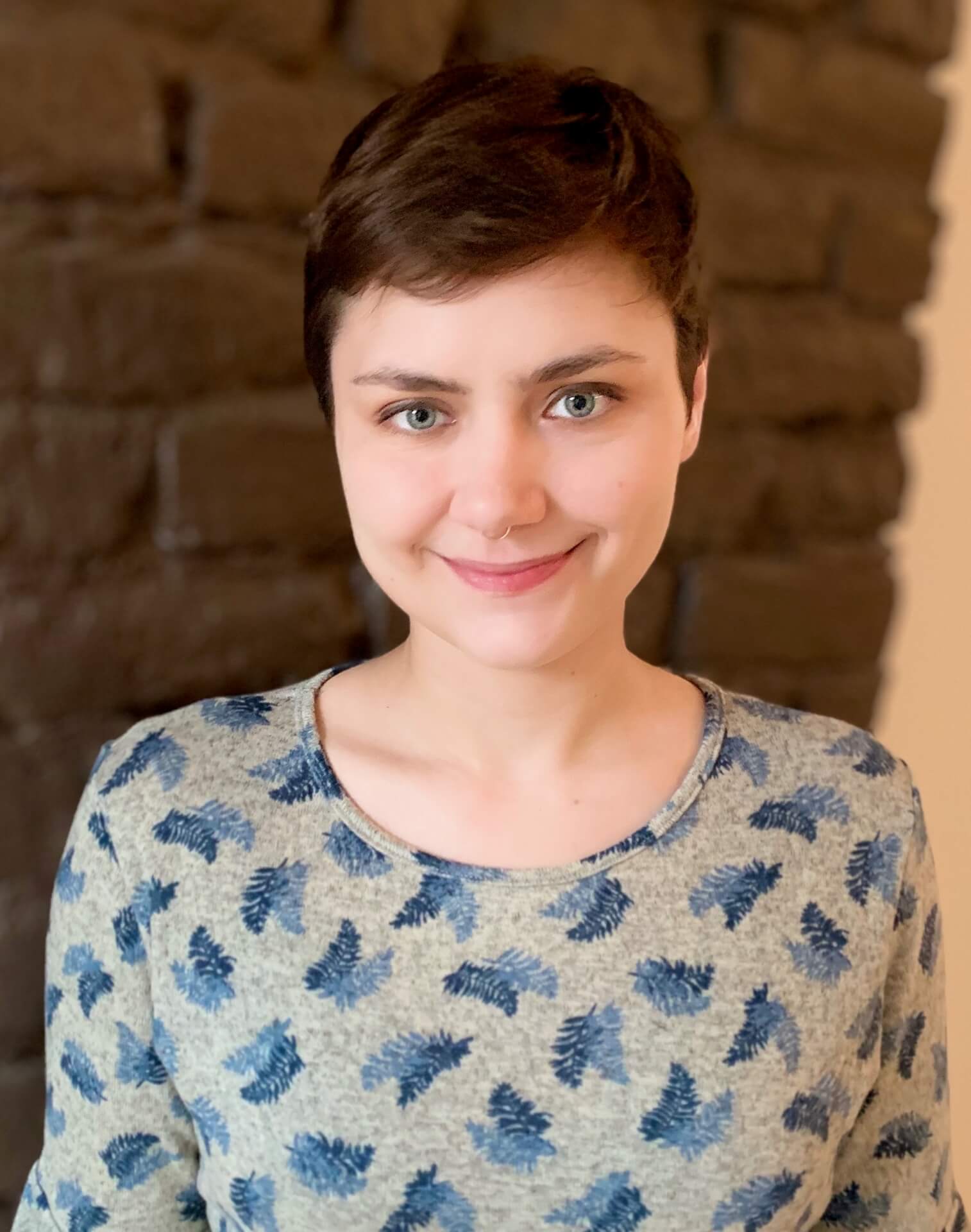 An award-winning reporter, Kate grew up in Northern Virginia before moving to the Midwest, earning her degree in journalism from the University of Missouri. She spent a year covering gun violence and public health for The Trace in Boston before joining The Frederick News-Post in Frederick County, Md. While at the News-Post, she won first place in feature writing and breaking news from the Maryland-Delaware-DC Press Association, and Best in Show for her coverage of the local opioid epidemic. Before joining the Mercury in 2020, she covered state and county politics for the Bethesda Beat in Montgomery County, Md.

After more than five years of efforts, Virginia legislators passed a bill to ban conversion therapy, a dramatic reversal from previous years.

A state agency is reporting substantial gains in addiction treatment under Virginia’s Medicaid expansion — a report that comes as lawmakers consider several budget proposals to expand the continuum of care for substance use disorders. The state unrolled new addiction treatment services in 2017, when 1,536 state residents died of fatal overdoses. That year, Virginia […]

Virginia is poised to create its own health insurance marketplace. Here’s what you need to know.

Virginia is poised to become the 14th state to create its own health insurance exchange via two bills working their way through both chambers of the General Assembly. Filed on behalf of Gov. Ralph Northam, who endorsed new health care initiatives in a column last October, the legislation aims to stabilize the often-volatile health plan […]

Lawmakers from both parties agree: It’s time to step up state aid for needy school districts

When it comes to stressing the needs of cash-strapped school districts, Keith Perrigan, president of the state’s Coalition of Small and Rural Schools, likes to let other educators do the talking. Members of the coalition shared plenty of anecdotes at a news conference on Thursday outlining their priorities in the ongoing legislative session. Among them: […]

More than a year has passed since video of Del. Kathy Tran, D-Fairfax, attempting to explain her ultimately unsuccessful, controversial late-term abortion bill ignited a furor. But outrage was still fresh at Virginia’s second March for Life rally, where many anti-abortion activists cited the legislation as their reason for attending. “It’s infanticide,” said Noreen Rodgers, […]

A cold war over how to stop surprise medical bills in Virginia has been dragging on for years. On one side are insurance companies. On the other are doctors and hospitals. Trapped in the middle are patients, who get stuck with expensive medical bills after finding out after the fact that they were treated by […]

Legislation extending driver privileges and in-state tuition regardless of immigration status, pushed for years by advocates for Virginia immigrants, cleared both chambers of the General Assembly Tuesday. “There’s a growing cognizance that these are communities who need licenses and in-state tuition,” said Monica Sarmiento, the executive director of the Virginia Coalition for Immigrant Rights. “They’re […]