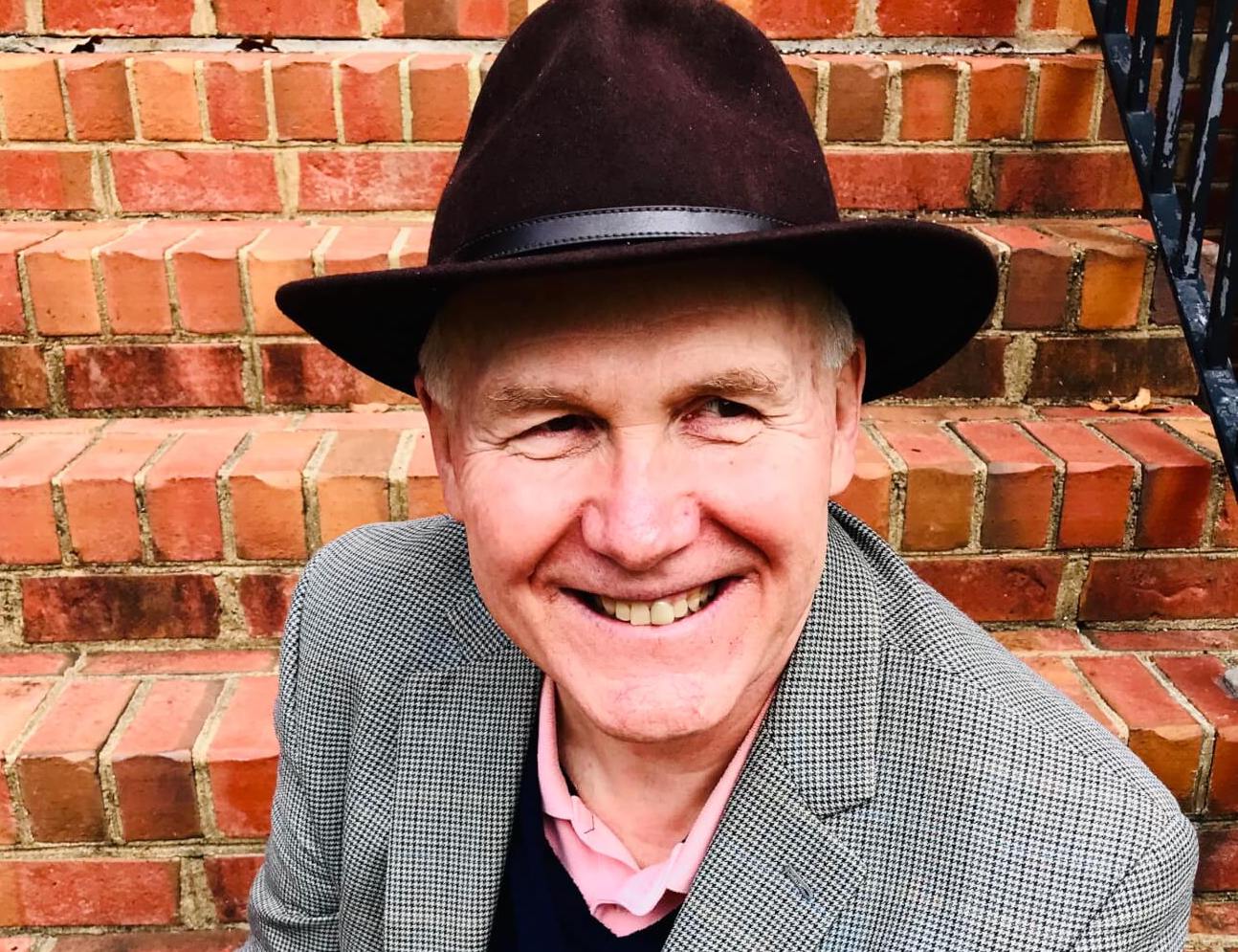 Just six months ago, Gov. Ralph Northam and fellow Democrats who had just taken charge of the General Assembly were pondering how they’d spend a nearly $300 million windfall, fruits of an exuberant economy and gaudy state tax collections. The governor had enjoyed a verdant fiscal environment for the state since when he took office […]

Members of Virginia’s Parole Board repeatedly ignored state law and several of its own policies in its decision to grant parole to a man who had served 40 years of a life term, according to a report by the state Inspector General. In a scathing, six-page report released by Republican legislators on Thursday, the board, […]

Is opacity the legacy Northam’s regime hopes to leave on state government?

A few months ago, COVID-19 was turning nursing homes in Virginia into charnel houses, including one in Henrico that had one of the highest known death counts in America at the time. Virginians were frantic to know which extended care facilities were reporting outbreaks. Using a ridiculously contorted interpretation of state law, Gov. Ralph Northam’s […]

Without football season, what becomes of Virginia’s boys (and girls) of fall?

Considering the scope of a virus that has killed nearly 700,000 people, wrecked national economies and brought superpowers to their knees, a fall without high school football seems barely worth a footnote in the already voluminous tragedy that is 2020. This pathogen from hell has already deprived the world of the Summer Olympics, the magic […]

In a rare alignment with labor, Dr. Northam prescribes bitter medicine for business as part of his pandemic treatment

It’s not like Virginia to side with labor over business. So when the administration of Gov. Ralph Northam – fed up with federal inaction to protect workers and customers from the coronavirus pandemic – released new workplace safety mandates, it shook things up. Unions and advocates for low-income workers and immigrants were delighted, if not […]

A nonprofit advocacy group is mounting a fall campaign on one of the most consequential matters on Virginia’s ballot: ending the General Assembly’s historic monopoly on drawing partisan legislative district lines. OneVirginia2021, a nonpartisan organization which has lobbied for years for redistricting reform, on Monday announced Fair Maps Virginia, a 501(c)4 that will direct an issue […]

Trump on the ropes is a dangerous place – for Democrats. How they could still blow this election.

“I’m not a member of any organized political party – I am a Democrat.” Will Rogers, 1930 By most every current measure, Donald Trump has his back against a wall.  The coronavirus pandemic, which seemed to be in retreat six weeks ago, rages anew across the United States with public health officials questioning whether it’s […]

To understand the mind of a teacher, those of us who do other things for a living must attempt some mental gymnastics. Let’s imagine a professional passion so acute that when the coronavirus shuttered classrooms, they pivoted with little warning or rehearsal to digitally link dozens of children from home and continue daily instruction remotely. […]

If there’s anything more intertwined with the complicated and mysterious soul of Mississippi than the Confederate flag, it is college sports. When the two found themselves in conflict last month, the flag lost and sports made Mississippi a better place. The rebel army’s battle banner had occupied the upper left field of Mississippi’s flag for […]

There’s never been a moment like this for significant change in the way our nation deals with fundamental inequities in its treatment of people of color – certainly not in my more than six decades on this planet. The righteous wrath unleashed by the fresh police killings of Breonna Taylor, Rayshard Brooks and George Floyd […]

With Juneteenth holiday, Northam turns his greatest liability into a redemptive moment

Give Gov. Ralph Northam this: He recognized a transformative moment when he saw it, and he seized it to improve Virginia and possibly the way history will regard him.   Fourteen months ago, Northam became a national pariah one moonwalk away from being hounded from office over a photo of one man in blackface and another […]

A monumental question: Which memorials stand, which disappear and where is the line drawn?

Is this the last battle of the Civil War or is it the newest skirmish in our continuing culture clash? The question of which dead white guys are memorialized by statues, streets and highways, schools, parks or military bases is one that has discomfited society for years, particularly the first two decades of the 21st […]