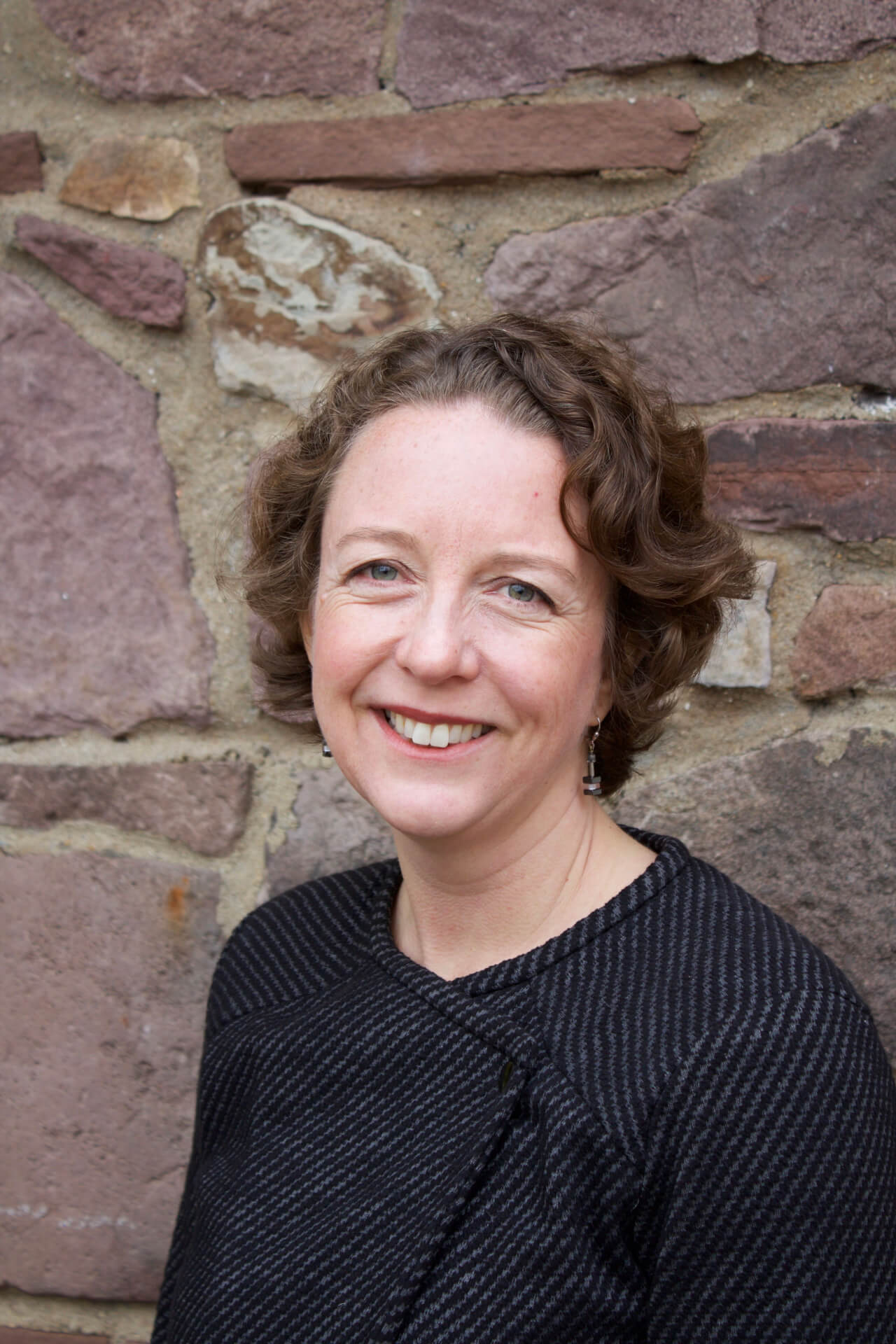 Allison Stevens is an independent writer, editor, and communications strategist in Northern Virginia. She can be reached at www.allisonstevens.com.

WASHINGTON — Postmaster General Louis DeJoy said Tuesday that he will halt a series of sweeping policy changes to the U.S. Postal Service until after the general elections this fall. DeJoy said he will not change overtime rules, retail hours at local post offices, or the location of mail processing equipment and blue collection boxes, […]

WASHINGTON — A school nutrition leader in Virginia is calling on the federal government to extend a summer meals program to support hungry kids as schools reopen this fall. “One of our primary needs at this point is to try to maintain the summer food service,” Larry Wade Sr., director of school nutrition services for […]

President Donald Trump on Saturday circumvented Congress and took action on his own after weeks of unsuccessful negotiations over another coronavirus relief package on Capitol Hill. He signed three presidential memoranda and an executive order, at his private golf club in Bedminster, N.J. Trump would provide $300 per week in federal unemployment assistance with another […]

WASHINGTON — The top official at the U.S. Department of Homeland Security on Thursday defended the deployment of federal officers to counter protesters in Portland, Oregon, saying it was comparable to protecting the U.S. Capitol from attack. “That’s all we’re trying to do in Portland — protecting a federal facility, a seat of justice,” said Acting […]

WASHINGTON — A high-profile dispute over whether to rename military installations that honor Confederates isn’t the only fight between the White House and Congress over this year’s defense authorization bill. Another battle has been brewing below the surface that also has major implications for Virginia: whether to fund construction of one or two next-generation Virginia-class […]

WASHINGTON — The U.S. House stepped in Wednesday to try to rescue the nation’s child care system from collapse under the weight of the pandemic. The chamber approved a pair of bills that backers say are needed to fully reopen the economy and shore up the child care industry in the longer term. The bills […]

Get in ‘good trouble’: John Lewis’ words ring out in Capitol one more time

WASHINGTON — The immortal words of the late civil rights leader John Lewis rang out from the U.S. Capitol Monday during a private ceremony in celebration of his life. “You must find a way to get in the way,” he said in a recording of a 2014 commencement speech he gave at Emory University. “You must […]

WASHINGTON — Democratic leaders slammed Republicans Friday for leaving in the lurch millions of jobless Americans who are relying on enhanced unemployment benefits to stay financially afloat amid ongoing public health and economic crises. Republicans in Congress and the White House were engaged in heated negotiations this week over the details of their party’s proposal for a fifth […]

WASHINGTON — Major environmental legislation sailed through Congress Wednesday while the nation’s political leaders were stuck in intense negotiations over the contours of a fifth coronavirus relief package. The bill would provide $9.5 billion over five years to pay down the National Park Service’s maintenance backlog and provide permanent funding at $900 million per year […]

The rent is coming due. Will Congress offer more relief as it gets back to work?

WASHINGTON — The nation’s political leaders return to the capital this week with their sights on a fifth — and perhaps final — round of coronavirus relief before the November elections. The stakes are high and the timetable is short with Congress’ August recess looming. House leaders have said they may delay recess if needed […]

WASHINGTON — Virginia Democratic Sen. Tim Kaine is preparing for battle with President Donald Trump over renaming military facilities that honor Confederates — and he’s expecting to win. In an interview with the Mercury, Kaine said he believes the GOP-controlled Senate would override a possible presidential veto of a defense policy bill that would begin […]

WASHINGTON — The U.S. House cleared a massive $1.5 trillion package Wednesday that backers said would not only shore up the nation’s crumbling infrastructure but also create jobs at a time of widespread unemployment, protect the planet from a warming climate and narrow long-standing racial disparities. The bill takes “bold, broad and transformational action to rebuild […]