Those were the words I heard 13 years ago today when I picked up the phone. I was speechless. My daughter was supposed to be safe in her French class at Virginia Tech. She was supposed to be learning. Instead, she’d been shot twice. I was panicked. I was frantic. I was desperate to get to her.

That phone call was a life-altering moment. As my husband and I sped from Richmond to Blacksburg to be with our daughter, we heard more about the horrific tragedy. Thirty-two people killed by a single gunman — at the time, it was the deadliest mass shooting in American history.

We were lucky. Our daughter survived her injuries. We grieved for the 32 other families whose loved ones were so senselessly killed in a space where they should have been safe.

As my family picked up the pieces and started to figure out how to move forward, I knew my life would never be the same. As I worked through grief, pain, and anger, I realized something had to change in Virginia — and I was going to try to change it.

I began showing up to the Virginia General Assembly that following January along with Andrew Goddard — another Virginia Tech parent whose son was wounded. We originally thought that just by sharing our stories, we could convince our legislators to pass a package of stronger gun violence prevention laws. We learned quickly that the process would be much more difficult than that.

Roaming the halls of the General Assembly in January and February 2008, we were avoided by members of both parties. The power and influence of the National Rifle Association in its home state was perceived to be impenetrable. Even after 32 people were killed at Virginia Tech, legislators were unable to summon the political courage to do the right thing.

The public was a different story. Virginians across the commonwealth felt connected to the Virginia Tech community and were appalled and heartbroken by the tragedy.

They, like me, were moved to action. People became activists, founding gun violence prevention community groups in localities across the commonwealth. They showed up to our annual lobby day to make their voices heard. At the grassroots level, new political power was taking hold. The cultural and political influence of the NRA and other pro-gun groups was starting to weaken.

Over the next decade, we kept coming back, watching popular commonsense proposals killed in small subcommittee rooms by Republicans who rejected the public’s cries and stood by a corrupt and weakened gun lobby.  We knew that in order to achieve our goals, we would have to change the legislators in Richmond.

And we did. That change began in 2013 when Terry McAuliffe was elected governor, running on his “F” rating from the NRA and advocating for stronger, commonsense gun violence prevention measures. Attorney General Mark Herring did the same. Four years later, McAuliffe’s lieutenant governor, Ralph Northam, was elected governor by doubling down on McAuliffe’s push for stronger gun laws. 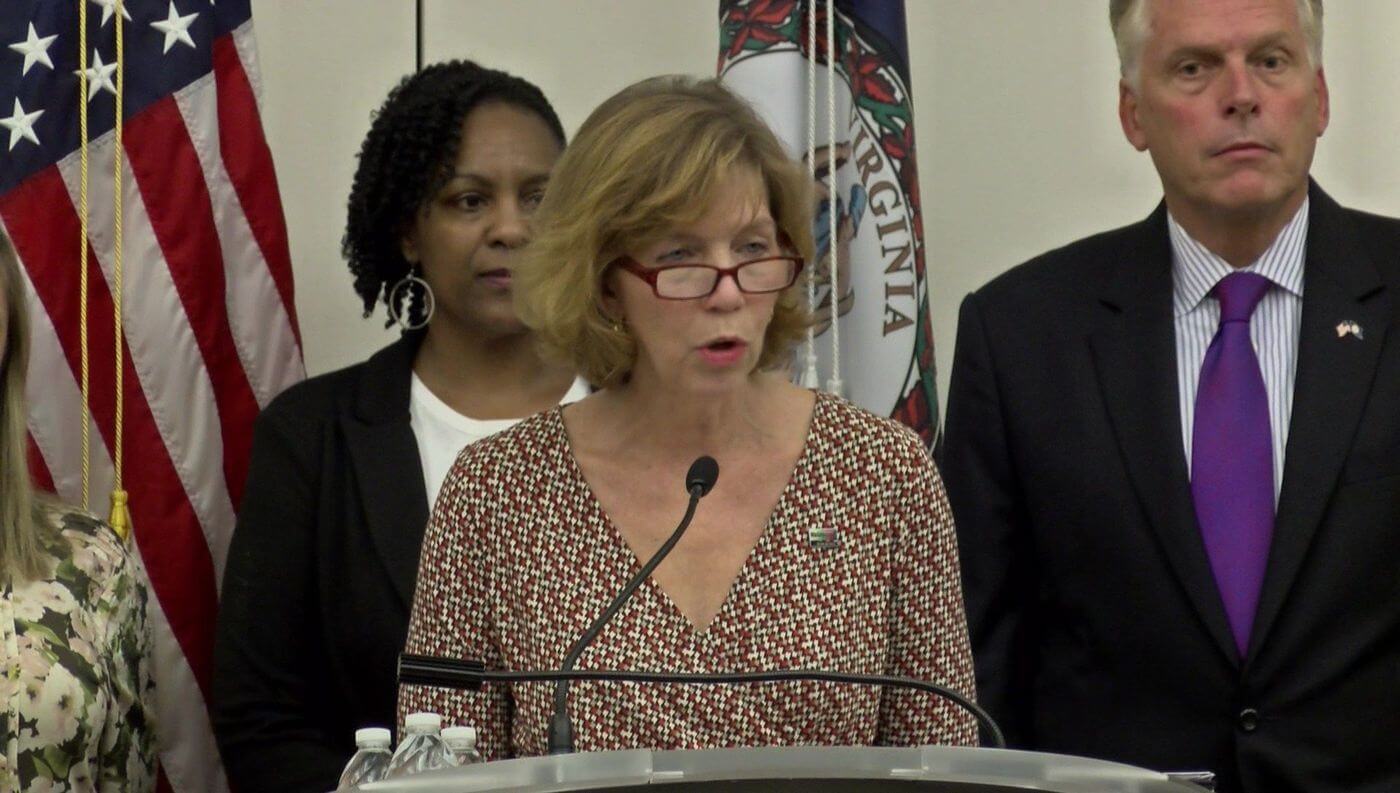 On the same night Northam was elected by a huge margin, a blue wave swept over Virginia, taking Democrats — who had now proudly adopted the platform of gun violence prevention — to the precipice of legislative control. Two years later, in November 2019, they achieved that control.

With gun violence prevention as a pillar of their platform, they moved quickly to act on the issue, passing a slew of bills and funding community-based programs that will address our gun violence epidemic. And this legislation doesn’t just focus on mass shootings — it will prevent suicides, domestic violence shootings, address the daily scourge of violence in impacted communities and so much more.

Last Friday, Northam signed these gun violence prevention measures into law, making the Commonwealth of Virginia a safer place for its citizens and families. It was a hard-fought battle, but it was a long time coming.

The journey I’ve been on since April 16, 2007, has been one of grief and heartbreak, painstaking hard work, setbacks and failures, small wins and changing hearts and minds. I’ve been honored to work alongside some of the most dedicated advocates and public servants. I’ve told my story more times than I can count — and today, 13 years after the massacre at Virginia Tech — I’d like to think we have honored those who were murdered that day by enacting real, commonsense gun laws that will save lives.

Our work in Virginia and across the country is not finished. But what has happened in Virginia this session should give all of us great hope for the future. The type of change we’ve seen this session would not have been possible without the people of Virginia rising up and making their voices heard on this issue. If it can happen in the gun lobby’s backyard, it can happen anywhere in the nation.

Lori Haas is the senior director of advocacy for the Coalition to Stop Gun Violence.

A Senate vote on federal criminal justice reform is a long...