Today’s a day for countdowns and retrospectives, so as we slide into a new decade, here’s a look at the Mercury stories that pulled in the most readers in 2019.

It’s hard to anticipate how far and fast a story will spread once it’s sucked into the digital maelstrom, and there are slithering snakes, kazoos, guns, Elon Musk’s tunnel, idle aircraft carriers and marijuana policy among the eclectic bunch.

In May, Ned Oliver brought us the story of Virginia’s very own “bridge to nowhere,” which also happens to be the tallest bridge in the state. For years after it was built, the Grassy Creek Bridge in Buchanan County on the Kentucky border was unconnected to any open roads on either side of the state line. But at long last, the bridge was finally linked to a working road. “I don’t understand how they started it that way, but it was what it was,” said former Virginia Transportation Secretary Aubrey Layne.

Mercury contributor Rex Springston, a longtime Virginia environmental reporter, also had a springtime hit with his admonishment to take it easy on the mostly harmless reptiles waking up from their winter naps. “Spring is so wonderful — blooming flowers, singing birds and visits from our friends, the snakes,” he wrote. “Snakes and people tend to surprise each other, sometimes with tragic results – usually for the snake.”

Like much of our coverage on gun policy, a column I wrote on the irony implicit in the “Second Amendment sanctuary” movement being propelled by so-called law abiding gun owners in Virginia after the November elections and the promise of new gun control legislation was among the Mercury’s most-read pieces of the year. “Gun rights groups aren’t doing themselves or their members any favors,” I opined. “Despite their ability to flood county and city meeting chambers with delusional people who are convinced their 30-round magazines and AR-15s are the only thing standing between the citizenry and a tyrannical federal government, they are actually in the minority.”

No. 7: Will Virginia legalize it?

A month before the November elections that shifted control of the General Assembly, Graham Moomaw took a look at how far and fast Virginia might move on marijuana policy. “If Democrats win full control of the statehouse next month by gaining four seats, Virginia would enter unknown territory on marijuana policy, with new faces at the helm of legislative committees that have resisted sweeping change,” he wrote.

Graham also broke the news that the new Democratic majority is weighing a Capitol Square gun ban. “A no-guns rule could be significant for the crowds expected to fill the Capitol as Democrats take up numerous gun-control proposals, including universal background checks, an assault weapons ban and a red flag law,” he reported.

No. 5: Carriers sit idle in Virginia

Having a D.C. bureau, which we share with other States Newsroom outlets, helps us get federal answers to local questions, like what’s up with all those aircraft carriers sitting in port in Virginia? Allison Winter reported that more than half of the nation’s aircraft carriers are not currently ready for deployment, “as the massive ships sit along the Virginia coastline in various states of repair or testing.”

Graham Moomaw was at the Amherst County Board of Board of Supervisors meeting in November, just before it became one of scores of Virginia localities to pass some version of a gun “sanctuary” declaration being pushed by pro-gun groups in the wake of the Democratic victories in the legislative elections.

“The time is coming,” said Jeff Wade, an assistant pastor at a Baptist church in Madison Heights. “I’m mighty afraid that we’re going to have to defend ourselves because of what we believe in. Not only on the Second Amendment, but on any other issue that the government declares to be right, but God declares to be wrong.”

No. 3: Unimpressed with Elon

Ned Oliver pulled this nugget of news from the Commonwealth Transportation Board’s proceedings: “Virginia transit officials flew out to California earlier this year to check out a tunnel dug by Elon Musk’s Boring Company and, well, they think the state should stick with traditional railways and roads for now.” 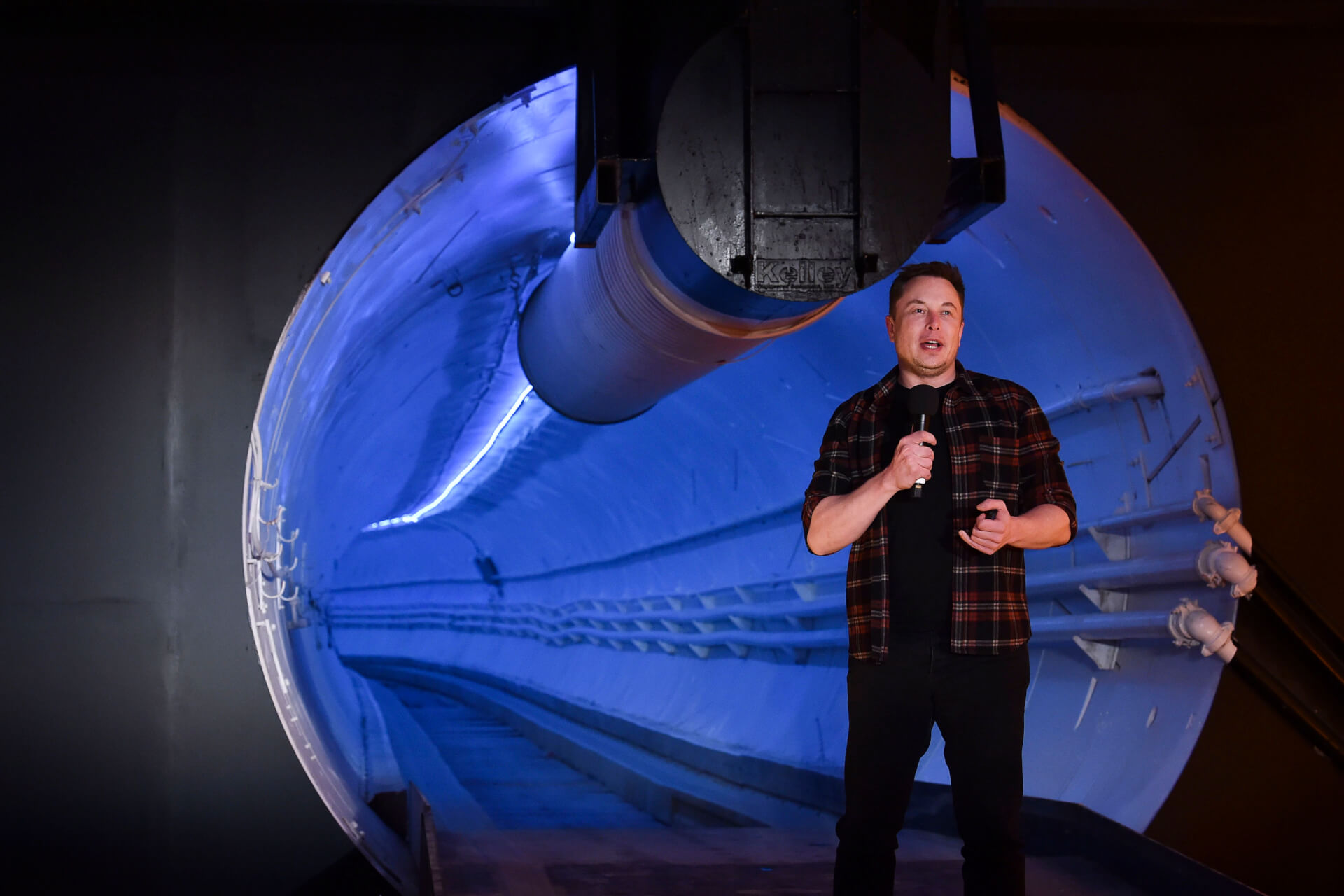 Elon Musk, co-founder and chief executive officer of Tesla Inc., speaks at an unveiling event for The Boring Company Hawthorne test tunnel December 18, 2018, in Hawthorne, Calif. The tunnel is a preview of Musk’s larger vision to ease traffic in Los Angeles. (Photo by Robyn Beck-Pool/Getty Images)

No. 2: Getting an answer on assault weapons

Graham Moomaw was able to nail down Gov. Ralph Northam and Sen. Dick Saslaw about the proposed assault weapon ban legislation that was fueling much of the gun sanctuary push. He broke the news that the administration would include a provision allowing Virginians to keep firearms they already have.

No. 1: Don’t mess with Richmond metalheads

The headline probably made it irresistible. “Metalheads with kazoos drown out Westboro Baptist Church at Capitol” was the Mercury’s most-read post of the year, drawing hundreds of thousands of page views and picked up by numerous other outlets and websites. Ned Oliver wandered up the street to cover the demonstration by the hate group and counter-protest organized by Richmond-based metal singer Randy Blythe of Lamb of God, intended to stick up for Del. Danica Roem, D-Prince William, who was singled out by Westboro for being transgender.

“These people are coming out and speaking a bunch of ignorance about my friend,” Blythe said. “I don’t like that. So we came out and just drowned them out. That’s the easiest way. There’s no point in engaging these people.” 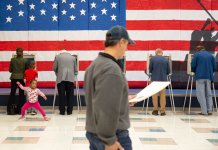 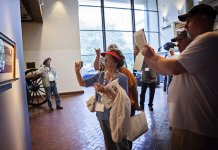 In the former Confederate capital, there’s no longer a Museum of the Confederacy 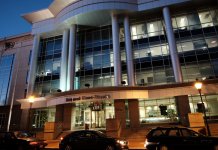 In the former Confederate capital, there’s no longer a Museum of...