Dylan Triplett (left) dances while her mother, Deborah, fills out a ballot at Robious Elementary School in Midlothian, Va., November 5, 2019. (Parker Michels-Boyce/ for the Virginia Mercury)

After all the ugly mailers, the deluge of money and the nonstop loop of nasty attack ads, Election Day is here.

Virginia voters will elect all 140 members of the General Assembly today, with Republicans hoping to defend razor-thin majorities in the House and Senate and Democrats aiming to capture control of state government for the first time in 26 years. Other local races, including school board and city council, and issues, like meals and sales taxes and gaming referendums, are also on some ballots.

Here’s what you need to know as you head to the polls.

Where, when and how to vote:

Polling places open doors at 6 a.m. and will stay open until 7 p.m. If you’re in line at 7 p.m., you’ll be allowed to cast a ballot. To find what’s on your ballot and your polling place, check out the Department of Elections’ citizen portal or the Virginia Public Access Project’s local politics tool. Hopefully, you’re already registered, because otherwise you’re out of luck. A photo ID is also required, though if you show up without one you can cast a provisional ballot. 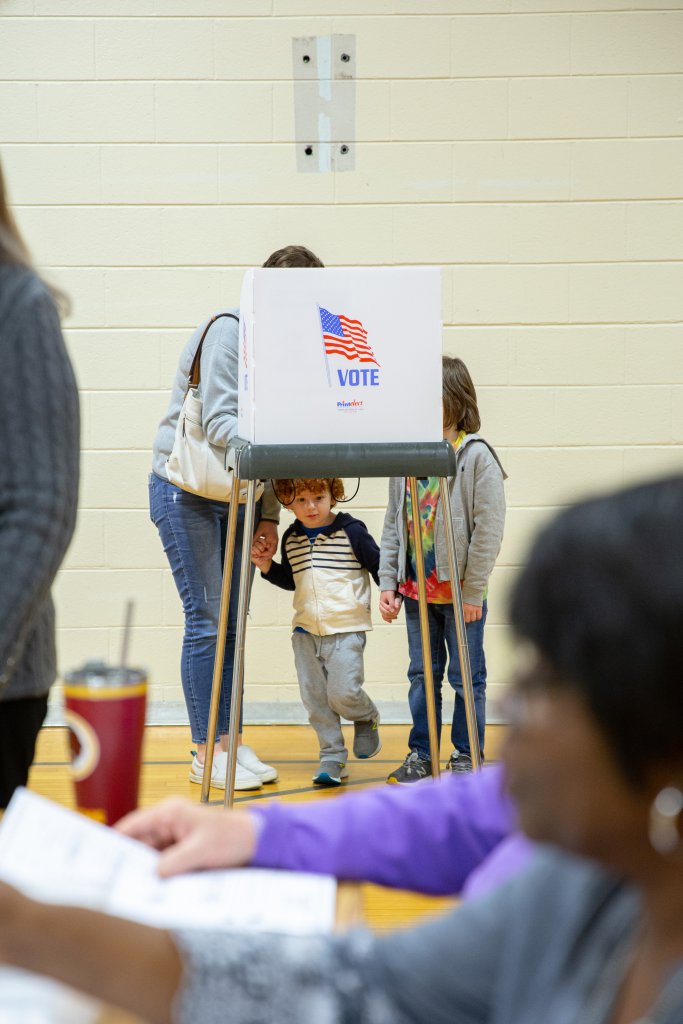 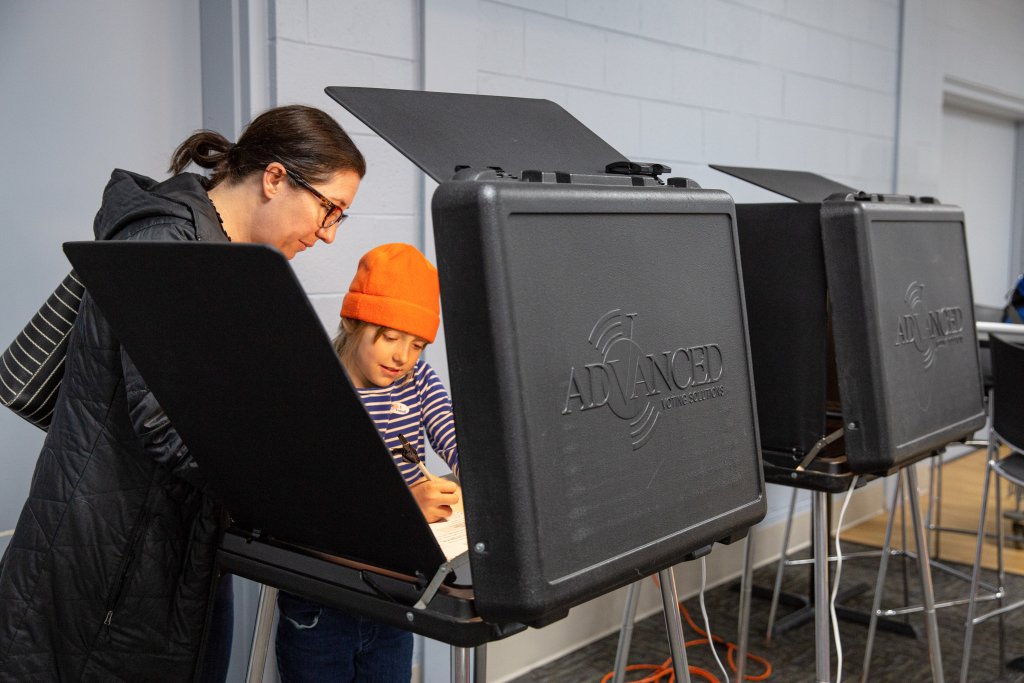 Jennifer Skjei and her daughter, Penny, fill out a ballot at First Presbyterian Church in Richmond, Va., November 5, 2019. (Parker Michels-Boyce/ for the Virginia Mercury) 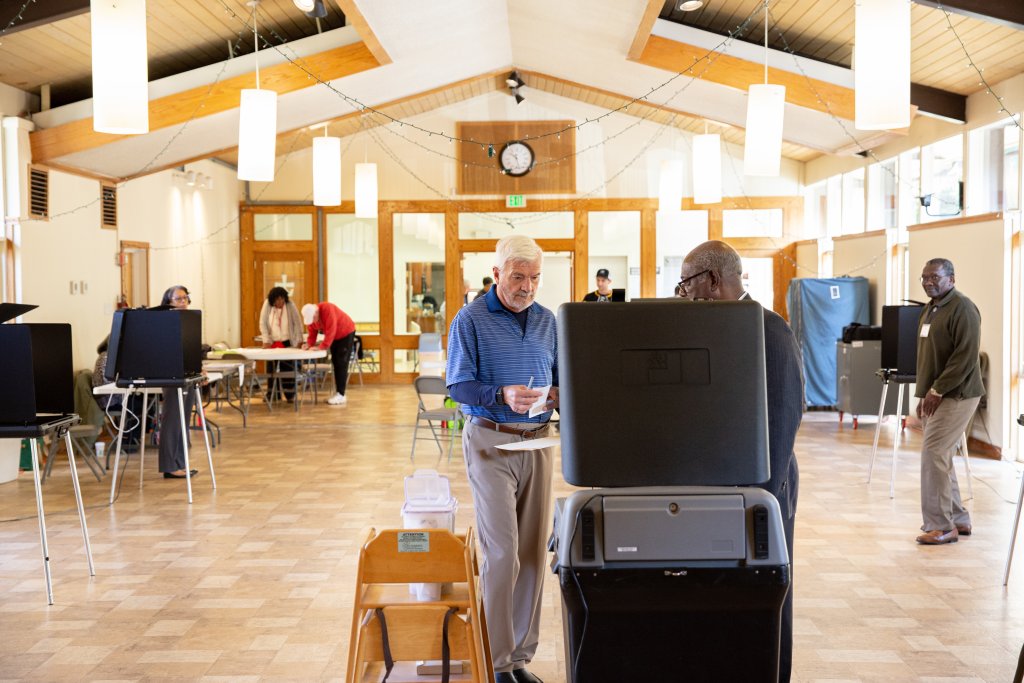 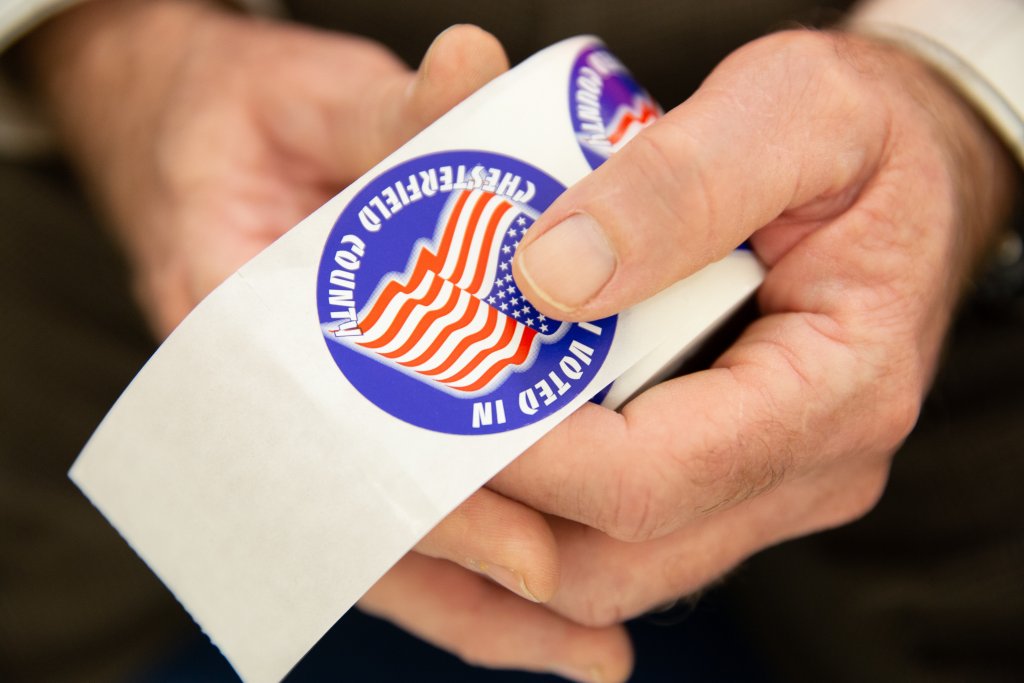 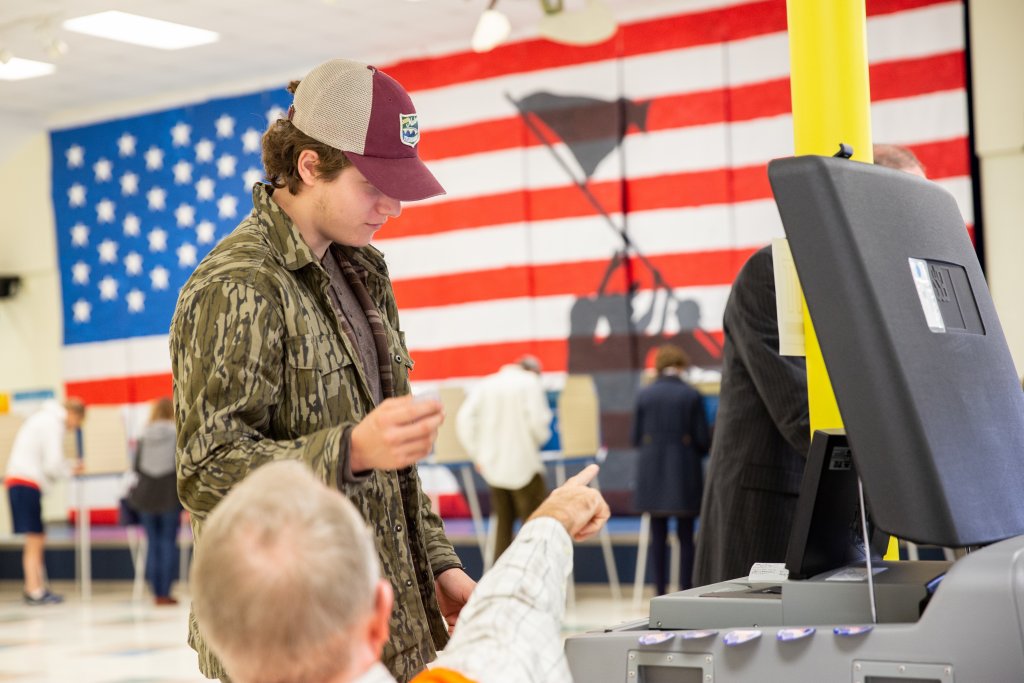 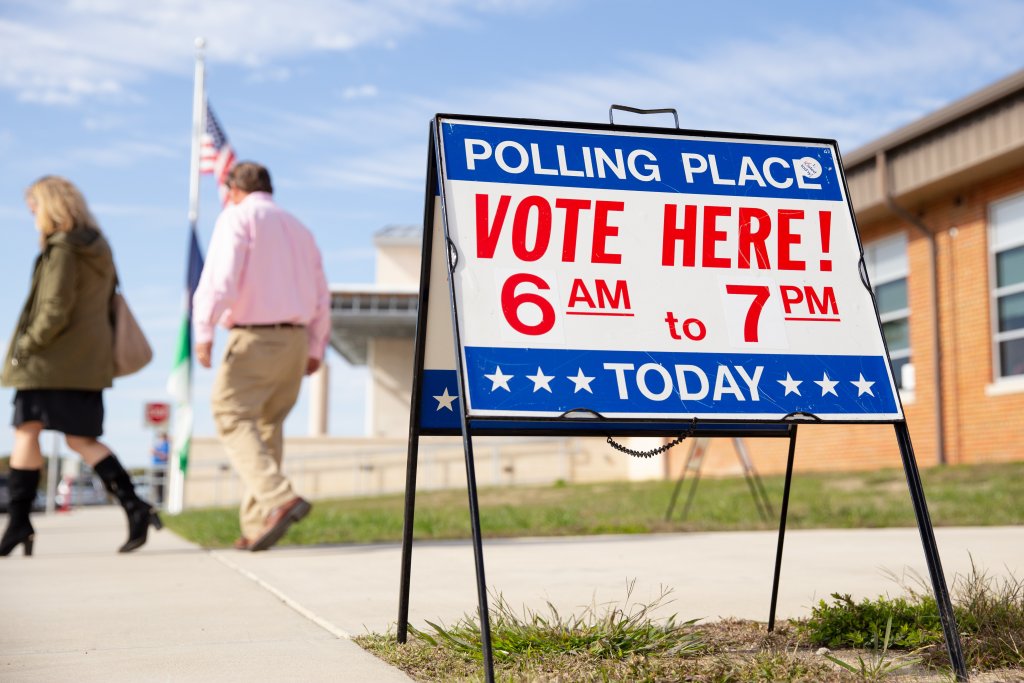 A voting sign at Pemberton Elementary School in Henrico,, November 5, 2019. (Parker Michels-Boyce/ for the Virginia Mercury)

With two years left of Democratic Gov. Ralph Northam’s term (Virginia governors cannot serve consecutive terms) Democrats are within striking distance of taking the House and Senate. Though all 140 seats are up, the election will likely hinge on a relative handful of House and Senate seats in the suburbs of Richmond and Hampton Roads.

There are lots of unknowns.

Will the anti-Trump fervor that nearly swept away the Republican majority in the House two years ago be enough to carry the day for Democrats, especially given that the state’s off-off year elections have historically been characterized by low turnout?

What issues will drive voters? Republicans have been campaigning hard on the governor’s blackface scandal and a controversial abortion bill that was defeated in the House this past session. Democrats are urging voters to give them the keys to state government, pledging action on long-stalled initiatives like gun control and raising the minimum wage. In the battlegrounds, both parties are promising health care solutions.

Will the GOP’s duck-and-cover move during the special session on guns Northam called this summer come back to haunt them?

Stick with the Mercury for updates as the day unfolds and for coverage of what happens next after an election that is drawing nationwide attention.

Click here for all of the Mercury’s 2019 election coverage.

Across cultural lines, home schooling has boomed since… by Jeff South January 3, 2022
Virginia doesn’t have licensed poker rooms. A state gambling… by Graham Moomaw September 28, 2021
Can Southwest Virginia remake itself as a laboratory for… by Sarah Vogelsong September 20, 2021