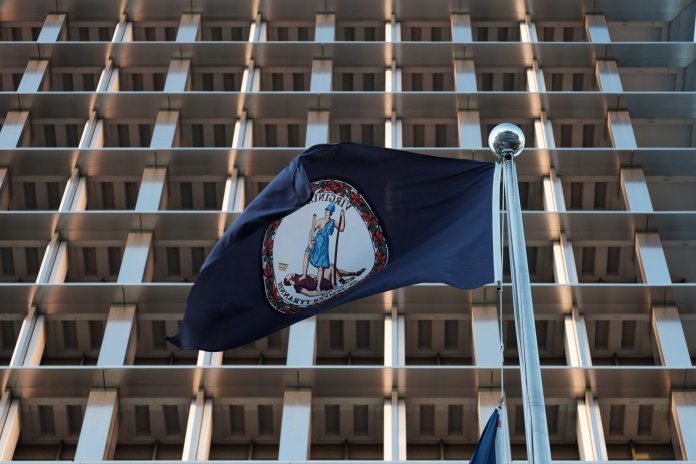 The federal government has approved all the changes Virginia needed to officially expand its Medicaid program in January, allowing the state to start enrollment on Nov. 1.

Virginia must change its state plan amendments in order to increase eligibility for the program to up to 138 percent of the federal poverty level, or $16,753 a year for an individual, and to allow access to single adults.

The approvals from the federal government have been slowly rolling in over the last several weeks and months. The final approval was secured last week, according to Karen Kimsey, chief deputy of the Department for Medical Assistance Services, which manages the state’s Medicaid program.

“This is a win-win situation for Virginia,” said Gov. Ralph Northam at a press event announcing the approved state plan amendments on Thursday. He added that Medicaid expansion “was a long time coming,” for the state. His predecessor Terry McAuliffe, also a Democrat, battled with the state’s Republican-controlled General Assembly to expand the program for years.

Under the expansion rules, the federal government will pick up a greater portion of Virginia’s Medicaid tab, allowing an estimated $322 million to flow back into the general fund, Northam said, to pay for some of the state’s other efforts, such as helping struggling rural hospitals.

As the state gears up for enrollment in November, it is simultaneously preparing to submit a waiver to the federal government in order to implement a work requirement, though it won’t start until well after expansion begins in January. That waiver is in the public comment period right now.

While there wasn’t much concern over the federal government denying Virginia’s state plan amendments, there isn’t quite as much certainty on the work requirement waiver.

The waiver will be submitted to the federal Centers for Medicare and Medicaid Services by early November. It may take a little longer to secure approval, Northam said, as the timing depends on CMS.

During a state Board of Medicine meeting on Thursday morning, Virginia’s Secretary of Health and Human Resources Dr. Daniel Carey acknowledged that there are some issues with the Medicaid program, largely that its reimbursement rates for doctors are relatively low compared to commercial insurance.

“But let’s not misunderstand that this is a historic moment in Virginia, where 400,000 hard working, low-income people will now have access to pharmacy services, they’ll have access to regular health services, addiction services, acute care, outpatient,” Carey told the Board of Medicine.

“We also understand it’s a means to an end, it’s not the end itself,” he added. “The end is improving the health status, the wellness and well-being of a significant portion of Virginia.”

With the state facing a lawsuit, lawmakers move on lifting happy...