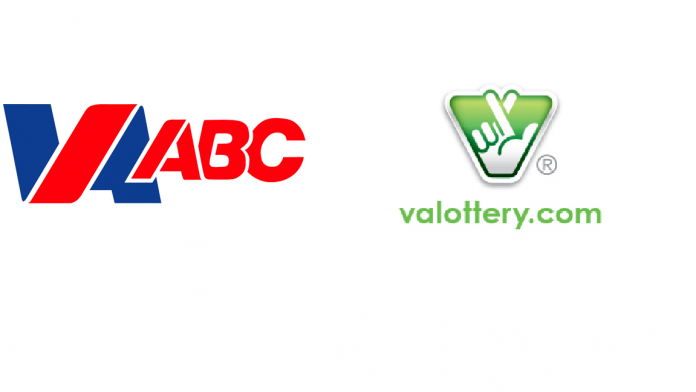 Two state agencies that have grown to be major revenue sources have never been comprehensively reviewed by the 45-year-old legislative commission created to oversee Virginia government.

And staff at the Joint Legislative Audit and Review Commission think it’s time for the Virginia Alcoholic Beverage Control Authority and Virginia Lottery to be the subjects of audits to gauge their efficiency and evaluate management. Staff suggested it to the JLARC topic selection subcommittee for consideration this past week.

“They’re big agencies and they produce a fair amount of revenue the state relies on,” Senior Associate Director Justin Brown said. “I think it would be timely to look at them.”

JLARC could begin studying ABC and the Lottery in 2020, Brown said.

The commission already has assignments for next year which includes studies of the Office of the State Inspector General, Virginia Employment Commission, Office of the Attorney General and Department of Game and Inland Fisheries.

JLARC is a nonpartisan research commission that was created in 1973 and finished its first report in 1975.

Many legislators come up with study topics from constituent concerns or ongoing policy discussions, Brown said. This year, JLARC was tasked to complete audits on the Department of Elections, inmate health care costs, the foster care program and the Department of Professional and Occupational Regulation.

They also have some standing responsibilities, like a regular look at economic development incentive programs.

JLARC staff can also recommend study topics, particularly those that haven’t been examined before.

That’s how staff landed on ABC and the Lottery, Brown said. Staff also suggested other departments and agencies that haven’t been studied in years or at all: The Virginia Housing Development Authority, which was last studied in 2000, the court system and the Department of Juvenile Justice.

The commission and staff would work together to figure out the scope of new studies, but staff had a comprehensive study in mind when it suggested ABC and the Lottery, Brown said.

ABC includes a retail operation that sells alcohol through state-owned stores and online, as well as an enforcement division that oversees licensing and alcohol sales and investigates and prosecute a range of criminal offenses.

The agency makes money through taxes on beer, wine and liquor, violation penalties and license fees.

ABC’s gross sales increased to $940.1 million, up $42.5 million over the previous year, while profits rose to $171 million, a jump of $6 million, according the agency’s annual report. Combined with state and general sales taxes, as well as wine and beer taxes, ABC sent what it called “an all-time high” of $449 million to Virginia’s general fund.

The Lottery sold its first ticket in 1988 and has grown to contributes more than half a billion dollars to public education every year.

Last year, the Lottery contributed $606 million to education funding, which is dispersed to school systems through the Department of Education, said Lottery spokesperson John Hagerty.

State auditors check the agency’s finances every year, Hagerty said. JLARC studied pieces of the Lottery’s operations in at least one study in the 1990s, Hagerty said, but didn’t know when or the scope of the study.

Since its inception, JLARC staff estimates they’ve saved the state more than a billion dollars, Brown said. The commission did extensive work on the retirement system in the 1990s, which prompted some changes, and Virginia’s Rainy Day Fund was an idea that originated in a JLARC study.

As Democrats seek a nominee, what qualities can they sell to Virginia’s voters?

Natural gas development is speeding up in Virginia. Legislators will have to square that with state climate goals.

Lawmakers asked insurers and doctors to find a solution on balance...